On Monday October 29, two men were charged in Flint U.S. District Court with selling crack cocaine in the Flint area according to a news article at Mlive.com. The two men, who were not named in news reports, had not been indicted or arraigned on the charges at the time the news was released. 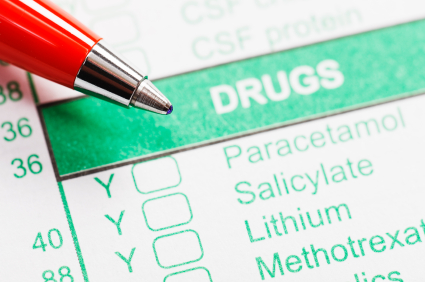 An affidavit filed by the FBI indicated that a confidential informant purchased crack cocaine from one of the suspects on numerous occasions. The affidavit also contained information that one of the purchases made by the informant occurred at a residence located in the 3500 block of Larchment Street; the home is said to be owned by one of the suspects’ fathers.

Upon executing a search warrant at the home on October 3, authorities allegedly discovered an undisclosed amount of cash, digital scales, and multiple bags of crack cocaine. The affidavit also revealed that one of the suspects admitted to selling cocaine over the past three years, and that he sold the drugs in order to support the mother of his unborn child and to purchase food and shoes. He admitted that his profits over a two to three week time period were about $100.

Both of the suspects are now in federal custody awaiting detention hearings set for November 1. A third man who has not been charged was also taken into custody by authorities.

Cocaine is a Schedule 2 drug, which means it is one of the most dangerous and highly addictive. Because of that, individuals who are convicted of possessing, manufacturing, distributing, or selling cocaine in any form (freebase, powder, or crack) face serious criminal penalties. When prosecuted at the federal level, those convicted often face even harsher punishment. Anyone who is fond guilty of possessing cocaine with the intention of selling the illegal drug will face substantial prison time along with steep fines. For example, possession of less than 50 grams with the intent to deliver will leave the accused individual facing fines of up to $25,000 along with up to 20 years in jail.

If you or someone you know has been arrested for selling cocaine or are under investigation and have not been charged, it is urgent to consult with a highly experienced Michigan drug crimes attorney. Depending on the facts of your case, there are effective defense strategies which can be implemented to obtain a good outcome. You must take action to protect your legal rights and freedom!