According to a news article at Leader Publications, four individuals were sentenced to prison following a three-month long investigation into drug trafficking. The defendants, three men and one woman, allegedly trafficked crack cocaine in Niles and surrounding areas of Michigan. 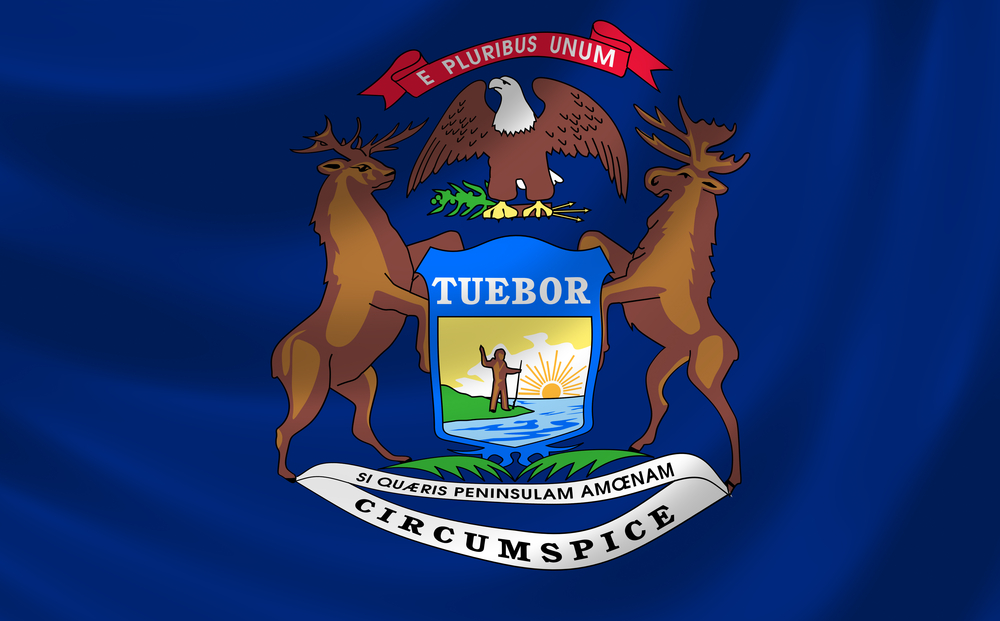 Several agencies participated in the investigation, including the Niles Police Department, Grand Rapids DEA, Berrien County Sheriff’s Department narcotics unit, Michigan State Police, and the FBI office in St. Joseph. In the course of investigating the four suspects, undercover officers purchased narcotics from one of them, Harley Lamar Hatcher, at his Niles home. Two of the other suspects, Willie Earl Brown and Larry Glen Ford, were later found to have been delivering crack cocaine to Hatcher.

A South Bend, Indiana woman, Sharun Contrell Williams, was also involved in the scheme according to authorities. A search warrant was executed at her home on February 7; police seized money, cocaine, and a handgun.

The news article indicates that over the course of the investigation authorities seized 15 ounces of crack cocaine, determined to have a street value of more than $20,000. Investigations began in November 2012, when a tipster informed authorities of the alleged drug activity according to Niles Police Department Detective Chad Mitchell.

All four of the defendants were processed in Grand Rapids federal court.

Cocaine is classified as a Schedule 2 drug, one of the most abused and addictive in the country today. Individuals who are charged with cocaine possession with intent to deliver face serious criminal penalties if convicted, including a substantial number of years in prison, steep fines, and more. In fact, when more than one kilogram of cocaine is involved, the defendant may face life in prison and fines of up to $1 million dollars.

Michigan drug crime defense attorneys understand how aggressive law enforcement and prosecutors are when it comes to any alleged offense involving crack cocaine, methamphetamine, marijuana, and other illegal drugs and narcotics. In the “war on drugs,” many innocent people are charged with crimes they did not commit, or face trumped up charges of intent when they were simply in possession of a small amount of drug for their own use.

Regardless of your situation, it is imperative to consult with a skilled and aggressive defense lawyer when facing drug charges, as the consequences are serious and often life-changing.