Recently, a 43-year-old Independence Township resident was arrested for attempting to break in to musician Kid Rock’s home in Clarkston, according to a news article at Mlive.com. Sheriff’s deputies received two tips leading to the arrest of the suspect. Prior to the arrest, Kid Rock was offering a $5,000 reward for any information which would lead to an arrest. 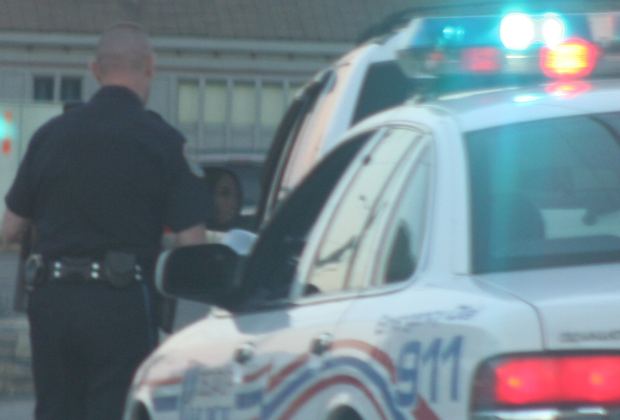 The Oakland County Sheriff’s office stated that surveillance cameras located at the residence captured images of a 1994 Ford Club Wagon ramming the gate in the driveway of the musician’s home. The incident took place on Wednesday July 31 at approximately 3:30 in the afternoon. The surveillance footage then revealed the driver of the vehicle walking toward the home on crutches before attempting to break in to a building located on the property.

Another news article indicated that the suspect could be arraigned today in Detroit’s 52-2 District Court. However, as of 10 a.m. paperwork from the Oakland County prosecutor’s office essential for the arraignment had not been received. At the time of this report, the name of the man who was arrested was not known by the court clerk. The suspect was arrested for attempted burglary.

The penalties the man may face if convicted of attempted burglary may vary, depending on whether prosecutors can prove the suspect intended to take property had he gained entrance into the building. The legal differences between actual burglary of a residence and attempted burglary are interpreted differently and may change from one jurisdiction to another. In most cases, an individual who is charged with attempted burglary clearly intended to commit the crime of burglary. Criminal trespassing is another is another charge that may be considered when someone goes onto another individual’s property without the owner’s permission with the intention of burglarizing a home, garage, or other building on the premises.

Individuals who have been accused of burglary or breaking and entering should consult with a talented Michigan criminal defense attorney immediately. It is critical you take action to protect your reputation, legal rights, and freedom.