Recently, a resident of Colon Township was taken into custody and arrested for methamphetamine-related charges after the St. Joseph County Sheriff’s Office received a report of “smoking” trash. When a deputy arrived at the scene, he found the trash bag reported by a resident in the area was smoking. The trash bag was located on the side of Decker Road in Colon Township on Tuesday, July 30 according to a news article at Mlive.com. 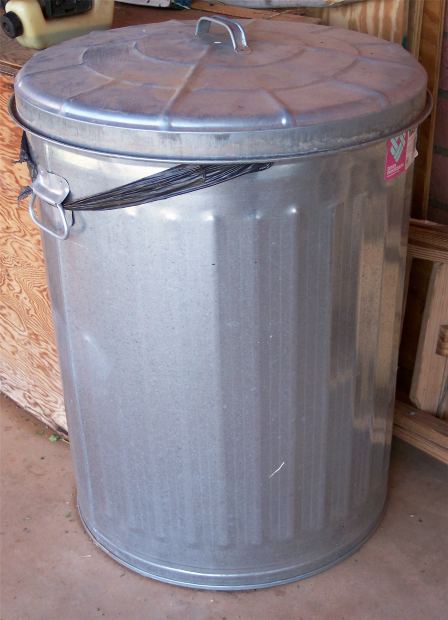 The deputy suspected the trash was meth related according to a news release issued by the Sheriff’s office. Deputies called SCAN (St. Joseph County Area Narcotics) investigators who went through the trash and found items which led them to believe the resident had been using and manufacturing methamphetamines. A search warrant request was then issued, and upon execution police discovered critical evidence.

The resident who was suspected of meth use and manufacturing was not at home at the time investigators discovered the items, but did return while authorities were still at the scene. The suspect was then taken into custody and incarcerated at the St. Joseph County Jail.

Michigan methamphetamine possession attorneys know that anyone who is convicted of possessing this Schedule 2 drug faces harsh consequences. When manufacturing or intending to distribute or deliver is also a factor, the penalties become even more serious. Drug crimes are taken very seriously in the state, and prosecuted vigorously.

Possession of methamphetamine is a felony offense that will result in a minimum of 10 years in prison and fines of up to $15,000 for those convicted. Other factors may leave you facing increased penalties. If you or someone you know has been arrested for meth possession or manufacturing, consult with a capable and aggressive Michigan drug crimes lawyer at once.