Any Michigan drivers license reinstatement attorney would find it hard to believe that someone would have his or her license suspended or revoked 69 times by the time he/she was 22 years old. However, that is exactly what has happened according to a news article at Myfoxdetroit.com. 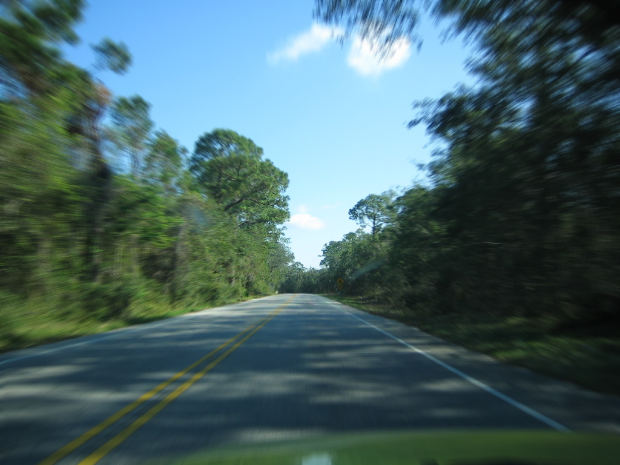 The article reveals that 22-year-old Jaquan Joas was pulled over on the afternoon of August 1 in the Brentwood area in Suffolk County. Joas was pulled over as he was driving a 1990 Mercedes Benz by a Suffolk County police officer. He allegedly tried to run away after giving the officer a fake name, then was pursued as he ran on foot. Joas was captured just a short time later and arrested; he was charged with false personation, criminal possession of marijuana, resisting arrest, and aggravated unlicensed operation according to the news article.

Authorities found after checking Joas’ record that there were a total of 69 revocations or suspensions on his license. His arraignment is scheduled for August 3.

While we don’t know the cause or reasons for the numerous suspensions/revocations in this situation, in the state of Michigan winning back your driving privilege is not a simple process. An individual may have his/her driver’s license revoked for DUI or OWI; a third DUI offense within 10 years of the prior offense will leave you facing a five-year suspension of your license. Getting a driver’s license restored in many situations requires going before the DAAD, or Michigan Secretary of State’s Driver Assessment and Appeal Division. This is a highly complex process that requires the legal skill and support of a seasoned and capable Michigan drivers license restoration lawyer.

While having the right to operate a vehicle is certainly at times a convenience, at other times it is essential. Without the privilege to drive, living a normal life becomes nearly impossible. If your license has been suspended or revoked for any reason, discuss the situation with an attorney who will work aggressively to get your license restored.