On Friday September 13, a Summit Township man and woman were arraigned on various charges related to methamphetamine after police discovered remnants of past labs along with an active meth lab in a rented home on Lakeview Terrace. Jennifer Jo Walker, 41, and Dennis Cunningham, 39, were arrested on Thursday September 12. 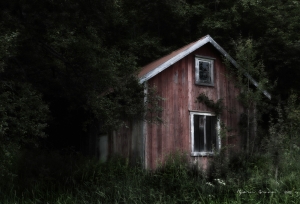 While investigating an unrelated incident, Jackson County Sheriff’s deputies received a tip regarding the possibility of drug activity going on in the home, where a young child lived. A statement from the sheriff’s office indicated that deputies went to check on the child, and discovered additional evidence which led to them securing a search warrant. Upon searching the home, deputies found evidence that a child had been in the home, although there was no child present at the time of the search.

Deputies obtained a warrant and entered the home along with the Jackson Narcotics Enforcement Team, ultimately discovering a meth lab and byproducts which according to deputies indicated previous meth manufacturing. Walker and Cunningham were arrested and taken into custody, where Walker was given a $2,500, and Cunningham a $100,000 bond due to the severity of the charges he faces.

Drug crimes are punished harshly in the state of Michigan. Regardless of the charge you face, it is urgent to speak with an experienced Michigan drug crimes attorney who will work to protect your legal rights and freedom.