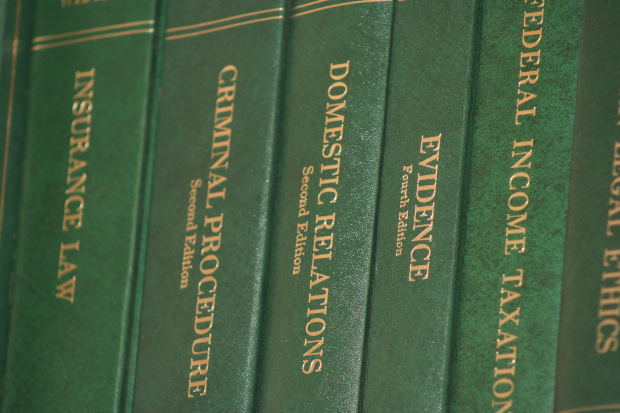 While the court of appeals did not overturn Key’s convictions, the court did vacate sentencing in part based on double jeopardy, although Key did not raise this issue in his appeal. The panel determined that Key could not be convicted on multiple murder charges arising from the death of one individual. Key was convicted on both felony murder and second-degree murder charges, which violates the constitutional protection against individuals being punished multiple times for a single offense. The appeals court affirmed Key’s conviction for first-degree felony murder, but vacated his conviction and sentence for second-degree murder.

Some of the arguments made by Key in his appeal included his belief that hearsay statements were erroneously admitted at trial in regards to Robinson’s fear of Key, the threats he allegedly made to her before her death, and other statements made by witnesses who were reportedly told these things by the decedent. Key also argued that prosecutors in the case made improper appeals to the jury to elicit sympathy for Robinson, and that the court abused its discretion by allowing into evidence a photo of the shotgun wound suffered by the deceased victim.

The appeals court did not agree with any of Key’s arguments so his conviction for felony murder still stands; however, the double jeopardy issue did result in the panel vacating the second-degree murder conviction and remanding it back to court for issuance of an amended judgment of sentence.

The criminal appeals process is one that is complex, as indicated by the above. When an individual feels that he or she has been wrongly convicted or that sentencing is not fair, it is essential that person consult with a highly experienced and capable Michigan criminal appeals lawyer.