In a recent case involving the murder of Othell Lightfoot, the defendant, Deon Crawford, claimed that he shot Lightfoot in the face in self-defense, that he believed Lightfoot was reaching for a weapon. Crawford was charged with first-degree premeditated murder, however the jury acquitted him of this offense and convicted Crawford of second-degree murder. He was sentenced to 25 to 50 years in prison. All of this stemmed from a car crash involving a stolen car which struck several parked vehicles. 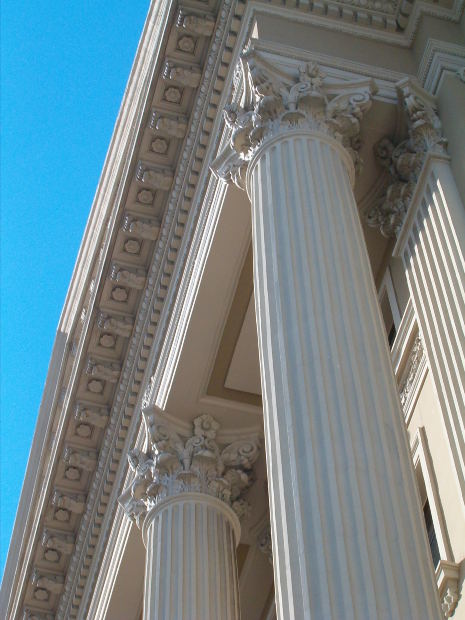 At his trial, Crawford argued that he shot Lightfoot in self defense, because he believed the man had a weapon. Upon investigating the scene, police found that the deceased man’s hand was extended into the waist area of his pants. It was determined that the victim did not have a weapon, and the defendant admitted that prior to shooting Lightfoot, he did not actually see a weapon.

Ultimately, Crawford appealed his conviction on the charge of second-degree murder to the Michigan Court of Appeals, arguing that he should have been granted an acquittal based on his argument of self-defense.

The appeals court determined that Crawford’s claim of self-defense hinged on whether the defendant honestly and reasonably felt that the use of deadly force was necessary because his life was in immediate danger. None of the witnesses at trial testified that Crawford was not in danger, however one witness, David Hicks Jr. (the victim’s brother), testified that after Crawford fired the shot, his companion pushed Crawford’s arm down saying, “Hey, what ya doing?” Hicks also fled after being shot in the face, however Crawford continued to fire although he did not actually see a weapon. For these two reasons, the evidence at trial supported that Lightfoot’s actions were not perceived as an immediate threat to the defendant and his companion’s safety.

Crawford’s convictions were upheld by the Michigan appeals court, however his case was remanded back to court for correction of sentence related to felony-firearm charges.

In Michigan, an honest and reasonable belief that an individual’s life is in imminent danger supports justifiable homicide; the defendant’s actions are supposed to be judged solely on how the situation appeared to the defendant, and not others. In this case, it seems that Crawford may have had a better outcome had his companion not said, “Hey, what ya doing?” What does this say about Michigan’s handling of self-defense?

Individuals who feel they have been wrongly convicted must speak with a seasoned and capable Michigan criminal appeals attorney to ensure the best possible chance of a positive outcome.