Last month, 30-year-old Jason G. Lehre gained an outright acquittal from the state Court of Appeals, something that rarely happens. Lehre’s conviction for unarmed robbery of a man outside a bowling alley in Warren was overturned. Lehre had been sentenced to 11 to 20 years in prison for the robbery in which a man’s gold necklace was allegedly stolen. 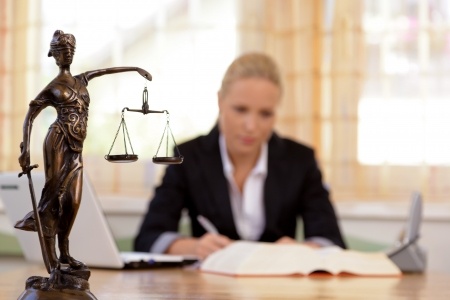 Another man who was allegedly involved in the robbery, 34-year-old Michael C. Garrison, also had his conviction overturned by the appeals court, although he will get a new trial. Lehre was tried by prosecutors for aiding and abetting in the commission of the crime.

The Michigan Court of Appeals found that two elements of three which must be proven by prosecutors beyond a reasonable doubt were not proven due to insufficient evidence. To be convicted of unarmed robbery in Michigan, it has to be proven that:

The Court of Appeals determined that the second and third elements were not proven by prosecutors because there was not sufficient evidence to prove that Lehre gave encouragement or assisted in the unarmed robbery.

Michigan criminal appeal attorneys know that it is highly unusual for the state’s Court of Appeals to acquit an individual who has been convicted of a crime. Having a conviction overturned is very rare, and typically requires that the individual be re-tried.

If you have been wrongly convicted of any crime, regardless of its severity, consult with a highly skilled and experienced Michigan criminal appeal lawyer. The caliber of attorney you choose can mean the difference between your conviction being upheld by the appeals court, or overturned.