On Monday October 21, 53-year-old Marlon Gene Kelley was arraigned on charges of firearm possession by a felon, second-offense marijuana manufacture, and possessing a firearm while committing a felony. Police responded to Kelley’s home when the alarm system sounded in the late afternoon hours of October 18. Upon their arrival, no one was home but officers entered after they found the door unlocked. This is when they allegedly discovered a marijuana grow operation, along with one shotgun and four handguns. 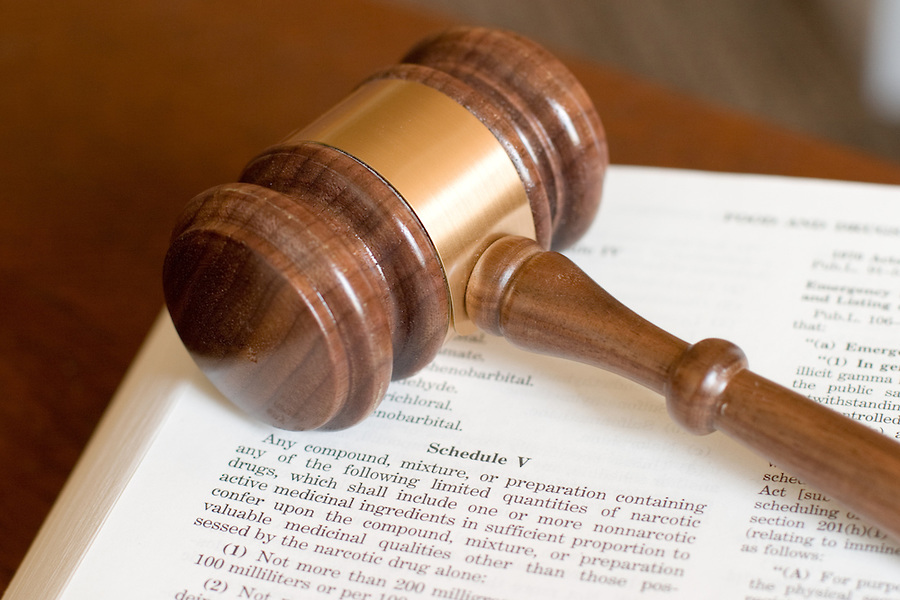 Kelley eventually arrived at the home, and was arrested. Authorities claim that he does not have a medical marijuana card, and that he is a convicted felon. Because of prior convictions on felony drug charges, he was charged as a fourth-time offender.

If convicted, Kelley will face punishment which includes up to 8 years in prison on the marijuana growing charge. News reports indicate that he could face any number of years to life in prison for the felony firearm possession charge due to the fact that he is a fourth-time habitual offender.

Kelley’s preliminary exam is set for November 4; a cash or surety bond of $50,000 was set for the defendant by Muskegon County 60th District Judge Harold F. Closz III.

News articles claim that police discovered lights, fertilizer, and eight marijuana plants in Kelley’s home, among other items. When arrested or charged with manufacturing marijuana, it is critical to obtain the support and guidance of a seasoned Michigan drug crime defense attorney. While 8 years in prison is a substantial amount of time, many drug offenses leave the convicted individual facing a term of life behind bars.

If you or someone you know has been arrested or charged with the possession, manufacture, or distribution of marijuana, cocaine, heroin, methamphetamines, or other illegal narcotic drugs it is imperative to seek legal guidance immediately. Charges are usually filed early on, so do not hesitate before contacting a capable defense lawyer. Your attorney will thoroughly review your case and work with you to devise the most effective legal strategy to reach your desired outcome.