In January of 2012, 41-year-old Steven Wei was sentenced to up to 45 years in prison for allegedly sexually abusing a young girl repeatedly. The abuse was brought to light when a teacher was approached by the victim after listening to a school presentation regarding sexual abuse. 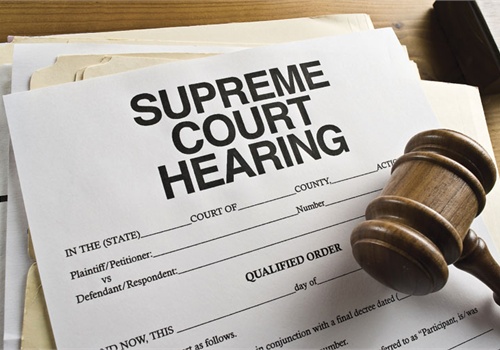 Wei, who was charged in 2010 with two counts of first-degree criminal sexual conduct with a victim younger than 13 and three counts of second-degree CSC with a victim younger than 13 appealed his convictions. The defendant argued that the trial judge was biased against him, and that in both his two jury trials, there was misconduct by prosecutors.

The alleged victim was Wei’s stepdaughter according to the opinion released by the appeals court. She was approximately ten years old when the abuse took place, usually on Mondays while the victim’s mother was away from the home with her son. Wei argued in his appeal that the evidence presented at trial was insufficient to convict him of first-degree CSC due to the fact that the evidence did not establish sexual penetration occurred as defined by MCL 750.520a(r).

Michigan criminal appeals attorneys understand that 45 years behind bars is a very long time; in fact, Wei will be in his mid-80’s if he does spend that number of years in prison. In cases involving children and step parents, it is very difficult to know the truth. While the child in this case may very well have been sexually abused, children are often coerced into making up stories, or may even be exposed to television shows, news, or other media that give them ideas.

Regardless of the crime, anyone who has been wrongly convicted should consult with an experienced and skilled Michigan criminal appeals lawyer right away. Because of the complexity of the process and the fact that the appeals court generally upholds the lower court’s decision, it is imperative you obtain the support of an attorney who is thoroughly familiar with the process and has a long track record of success.