On Tuesday, October 15, 19-year-old Connor McCowan was convicted of second-degree murder in the death of Andrew Singler, a 23-year-old MSU senior who was the boyfriend of McCowan’s sister, according to an article at the Lansing State Journal. McCowan’s family intends to appeal his conviction following his November sentencing. 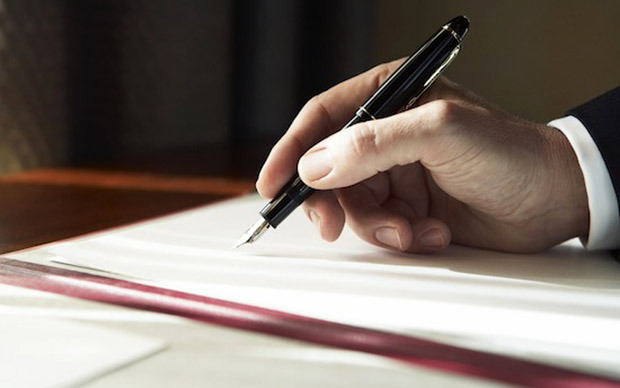 When sentenced, McCowan could potentially face life in prison; at a minimum he will spend twelve years behind bars. Andrew Singler died as a result of stabbing in February of this year. Jurors found McCowan guilty in large part due to threatening text messages the defendant allegedly sent to the victim shortly before the stabbing, according to Stuart Dunnings III, Ingham County Prosecutor. Dunnings alleged that the text messages sent to the victim “clearly showed intent,” that McCowan had gone to Singler’s apartment to do something serious.

McCowan’s defense lawyer said that his client had become involved in a confrontation with the victim, and that he acted in self defense. During the trial, it became clear that the two were like brothers after Singler began dating the defendant’s sister. They apparently became involved in an argument on the telephone, when Singler called McCowan names and called Shay, McCowan’s sister whom the victim was dating, a dirty word. McCowan was punched in the face by the victim before pulling a folding knife out of his pocket in defense, according to court testimony.

Chris Bergstrom, McCowan’s defense attorney, maintains that his client was not the aggressor, and that McCowan had gone with his sister to Singler’s apartment many times during her relationship with the victim to help “calm the waters.”

In a news article at WILX 10, McCowan’s family states that they will appeal the conviction, however they will have to wait until the defendant is sentenced in early November.

It is impossible to imagine the pain both families are going through in this situation. McCowan’s attorney believed he had strong grounds to prove self defense, however the jury found otherwise. This is what the criminal appeals process is all about – providing defendants who believe they have been wrongly convicted with an opportunity to prove otherwise. While appealing a conviction or sentence is complicated, it is one more option for a defendant to attempt to regain his or her freedom when the criminal justice system has failed them.

Anyone who has been unfairly convicted must obtain the legal support and guidance of a capable and experienced Michigan criminal appeals attorney to ensure the best possible outcome.