Michael J. Brown, a 23-year-old Au Gres man, recently pleaded no contest in a drunk driving incident that led to the injuries of a Bay County man. Brown will now be facing prison time of up to five years. Brown’s restitution hearing is scheduled for November 15. 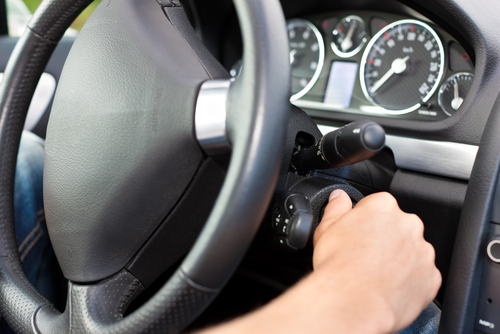 Initially the defendant was charged by prosecutors with one count of operating a motor vehicle while license suspended causing serious injury, and one count of OWI causing serious injury. Both counts are five-year felonies, although prosecutors recommended that the defendant’s sentence not exceed 18 months in prison in exchange for Brown’s no contest plea to OUIL, third offense. Court records indicate that Brown had to agree the injuries sustained by the victim qualify as serious, a condition of his plea.

The accident occurred at approximately 6:30 p.m. on January 25 of this year. Upon arriving at a two vehicle crash near Fraser Road in Pinconning Township, Michigan State troopers found that Brown’s Ford pickup had collided head-on with the victim’s Dodge pickup. Lyle T. Warren, the 56-year-old victim, told troopers that Brown’s pickup crossed into his lane, and that because it had only one headlight, he initially believed it was a snowmobile.

Because the defendant in this case was found to be driving on a suspended license, it is highly likely his license will be suspended for an even longer period, or possibly even revoked considering he pleaded no contest to an OWI third offense. No one wants to spend time in prison, but being without a drivers license will be a hardship once the defendant is no longer incarcerated.

Winning your privilege to drive back is not an easy process; in fact, it is very complex, and there is no guarantee your license will be reinstated. For this reason, it is critical to consult with a highly qualified Michigan drivers license reinstatement attorney who has a winning track record for the best possible chance of winning your license back.