In December of 2012, former U of M student Jeffrey Pyne was convicted on charges of second degree murder in the death of his mentally ill mother. He was sentenced to 20 to 60 years in prison. Now, Pyne’s appeal lawyer has filed an appeal of the defendant’s conviction, said to have written a comprehensive appeal on Pyne’s behalf. 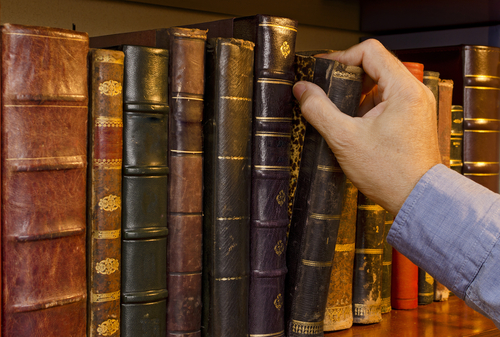 The appeal contends that James Champion, Pyne’s defense attorney at trial, did not present a substantial defense and did not call any witnesses. Pyne, who is now 23 years old, requested a Ginther hearing as well. During this hearing it is expected that the defendant’s former trial attorney will explain why he did not present any defense witnesses, and why he failed to object on several occasions to testimony which was potentially objectionable.

Pyne’s appeal also argues that a substantial amount of improper evidence was allowed in court. According to an article at the Examiner, “opinion” testimony of police detectives was allowed on numerous critical topics including what was called “fake” behavior, blood spatter, and more. Ultimately, Pyne alleges that his trial attorney deprived him of his Sixth Amendment constitutional right to effective assistance of counsel.

In regards to no defense witnesses being presented at trial, Pyne’s appeals attorney contends that had his defense lawyer presented defense witnesses at trial, it may have benefited Pyne. Some of the defense witnesses may have included Bernard Pyne, Jeffrey’s father, and the Chief Medical Examiner of Macomb County. Bernard Pyne allegedly wanted to inform the jury of his son’s complete lack of violent behavior, and his wife’s compliance in regards to medication and her behavior. The Chief Medical Examiner would have testified that Ruth Pyne’s injuries were not likely caused by a 2 by 4 or similar object, contrary to government witness opinions.

The Ginther hearing could be held this month, which may expedite the appeal process.

It appears that the grounds on which Pyne has appealed his conviction are fairly strong. According to the brief, the evidence and testimony presented by the prosecution went unchallenged.

As all Michigan criminal appeals attorneys know, it takes special skill and in-depth knowledge and understanding of the appeals process in order for a lawyer to reach a successful outcome in appealing a client’s conviction or sentence. If you have been wrongfully convicted or feel that counsel was ineffective, speak with a capable criminal appeals lawyer regarding your situation.