In November of 2010, Ed Foster was sentenced to life in prison without the possibility of parole in the 1998 death of Deborah Boothby in Covert Township. Boothby was beaten before being run over by two cars and left on the side of the highway to die, according to a news article at Mlive.com. Foster has maintained his innocence, claiming that others beat and killed the victim. 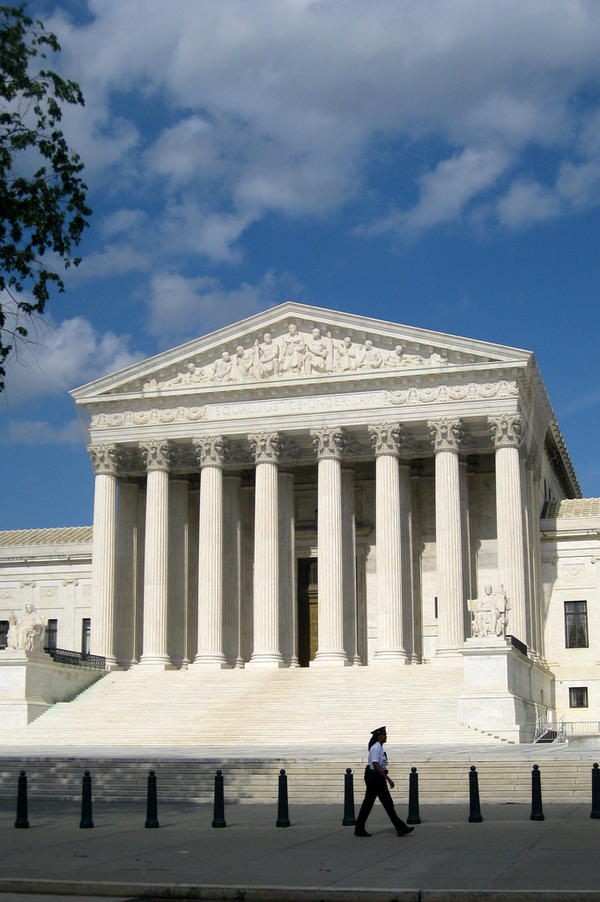 The victim was allegedly involved in an altercation with Foster and three other individuals before being beaten in a Covert nightclub parking lot, according to court testimony. Boothby was then beat again after being taken to a nearby park; she was then returned to the nightclub and allegedly run over by two vehicles in order to make her death appear to be an accident.

Foster appealed his convicted to the Michigan Court of Appeals, arguing that his lawyer was ineffective, and that the court violated his Sixth Amendment right to a public trial. Jurors also saw Foster in leg restraints and handcuffs, a fact that he claimed violated his due process rights. He also claims that jurors heard what he referred to as “false and perjured testimony” from a witness.

Following his sentencing in November of 2010, Foster said that “The verdict of guilt is not a reflection of what happened.” He went on to say that his conviction was not justice, and that he did not and could not kill the woman. Foster, who at the time lived in Conyers, Georgia, claimed at trial that the other individuals who were with him killed Boothby, but that he had no part in it although he did nothing to stop it.

Michigan criminal appeals lawyers know that appealing a conviction or sentence is a complex process, and that obtaining the desired outcome requires a competent and experienced attorney who is thoroughly familiar with the appeals process.

Individuals who have been wrongly convicted have an opportunity to potentially change the outcome. Consult with a qualified Michigan criminal appeals attorney right away to learn more about the possible options available to you.