Nearly one year ago, we wrote about a man whose sentence had been vacated by the Michigan Court of Appeals because the panel felt the sentence of 40 to 70 years was excessive. Robert Schwander is accused of murdering Carly Lewis, a 16-year-old whose dead body was found in a sand pile in June of 2011 in Traverse City. He was convicted of second-degree murder. 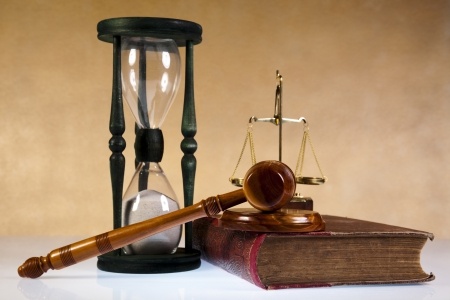 While Schwander apologized to Judge Philip Rogers for his actions, Rogers again sentenced him to 40 to 70 years after listening to both sides. The judge explained to the defendant that what he did and who her is as a person would determine his sentence. Those were the grounds that led Judge Rogers to giving Schwander the same sentence he received at his first sentencing.

Schwander is the son of a Grand Traverse County sheriff’s department deputy; he lived with the victim’s family after being thrown out of his family’s home. Schwander and Lewis had allegedly fought about items Lewis believed Schwander had stolen from her home before she was killed.

The minimum sentence for second-degree murder under the state sentencing guidelines is normally 13 1/2 to 22 1/2 years. The appeals court wanted reasons which justified the judge’s “extraordinary departure” from the guidelines. Two of the three judges determined the sentence was excessive, and vacated it sending the case back to court.

Anyone who has been sentenced in a manner that seems excessively harsh or far outside the state sentencing guidelines should consult with a highly experienced Michigan criminal appeals attorney. The process is extremely complex and requires a professional with intense knowledge and substantial experience.