In August, we wrote about a 19-year-old developmentally disabled man who was convicted of killing four individuals when he was 14 years old. Davontae Sanford took his case before the Michigan Court of Appeals, claiming he was wrongly convicted of the murders. A known hit man, Vincent Smothers, claimed that he committed the murders, although he was not allowed to testify at trial. Now, the Michigan Court of Appeals has ruled that Smothers will have the opportunity to testify, possibly clearing Sanford of the Detroit drug house quadruple killing. 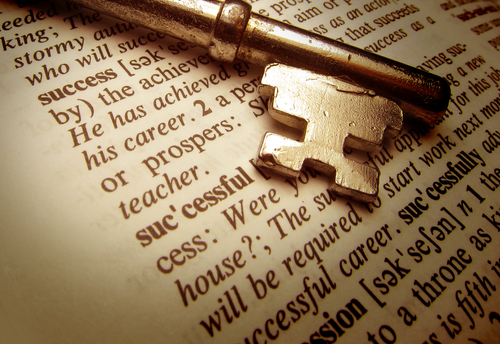 Sanford initially pleaded guilty to second-degree murder after five people were shot at a drug house in September of 2007. Only one of the shooting victims lived. Sanford spoke to a police officer as police were canvassing the area talking to neighbors. He denied any involvement at first, but then admitted that three other individuals and himself fired into the house. The appeals court’s opinion said that while Sanford’s account of the events corroborated with evidence found by investigators, some details were conflicting.

After pleading guilty to second-degree murder, Sanford was sentenced to 37 to 90 years in prison. At the age of 14, Sanford was interrogated by police and admitted to the murders without the presence of a parent or attorney.

Vincent Smothers is serving time for multiple drug-related killings, but said last year that the murders Sanford had been charged with were committed by himself and an accomplice. While Smothers made the statement in an AP interview and a sworn affidavit, Wayne County Prosecutor Kym Worthy refused to drop the charges against Sanford, and did not charge either Smothers or his alleged accomplice. The judge in the case denied Sanford’s request to have Smothers testify to the murders, or to allow him to withdraw his guilty plea.

Ultimately, the appeals court panel ruled that Smothers should be allowed to testify if willing. While the decision of the court does not allow Sanford to withdraw his guilty plea, the case will go back to court and the trial judge has been ordered to hear testimony from Smother’s attorney, as the hit man allegedly confided in her regarding the details of the drug house shootings.

The appeals court ruled on Sanford’s case in late September; the Wayne County prosecutor’s office was given 56 days to decide how they want to move forward with the case, according to spokeswoman Maria Miller. Kim McGinnis, attorney assigned by SADO to represent Sanford, said that “This is a big victory for Davontae.”

While this is no doubt at least a minor victory for Davontae Sanford, Michigan criminal appeals attorneys know that successfully appealing a criminal conviction or sentence is not easy. As evidenced by this case, there are often errors made in the criminal justice process, some of which impact the outcome for the accused. A young man may very well be sitting behind prison bars for a crime he did not commit.

Anyone who feels they have been wrongly convicted should consult with a capable criminal appeals lawyer at once.