Last month, a Genesee County jail guard was fired from her job after being accused of giving illegal drugs to an inmate at the jail. Amy Gatica was arraigned on 16 counts after it was alleged she brought cocaine into the facility and provided it to inmates while on duty. Gatica had been working at the Genesee County Jail as a corrections deputy for 13 years. 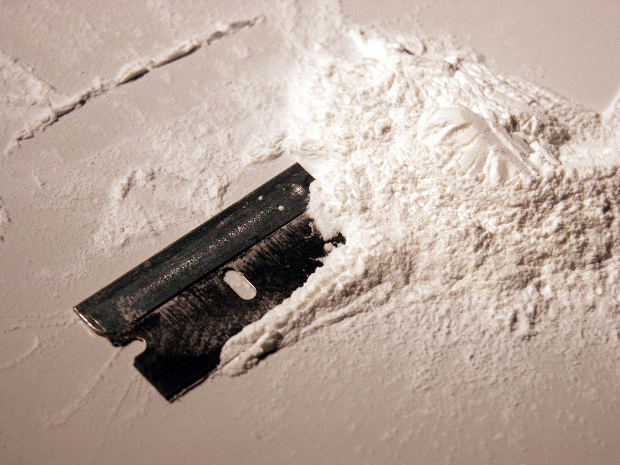 A July news article at Mlive.com indicated that Gatica was charged with two misdemeanor counts and 14 felony counts. Genesee County Sheriff Robert Pickell stated at a press conference that the incidents went back as far as October of 2012, and that Gatica smuggled prescription drugs and cocaine inside her clothes, delivering them to an inmate.

The sheriff’s office received a tip regarding the Gatica case according to Pickell, and immediately began investigating. Authorities searched Gatica’s vehicle and home, confiscating drugs; Pickell went on to say that she was “an addict,” and that she had cocaine and other illegal drugs in her system.

Frank J. Manley, Gatica’s attorney, said that she had a medical condition she took pain medication for; he scoffed at the allegations his client was an addict. He also said that the sheriff’s department may have been aware of Gatica’s medical condition, but made no effort to help her. According to Manley there was no proof that the defendant had given drugs to an inmate at the jail.

Gatica was charged with 11 counts of obtaining a controlled substance by fraud, two counts of possession of marijuana, two counts of possession of cocaine less than 25 grams, and delivery of cocaine less than 50 grams. The sheriff also alleged that Gatica was obtaining prescription drugs like Vicodin by using the personal information of a private physician. There has been no word as to when Gatica will be tried for the charges.

Drug crimes can leave those accused facing extremely serious penalties if convicted. As experienced Michigan drug crime lawyers know, delivery of less than 50 grams of cocaine will leave someone who is convicted facing fines of up to $25,000, and up to 20 years in prison. Even possessing less than 25 grams of cocaine can leave you facing as much as four years in prison and substantial fines.

If you have been accused of any drug-related offense no matter how minor or serious it seems, speak with a capable Michigan drug crimes attorney immediately. Your freedom, career, and reputation are at risk, so it is urgent you seek legal counsel.