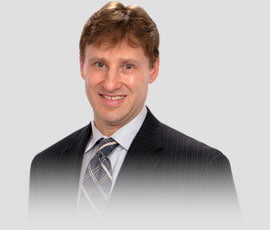 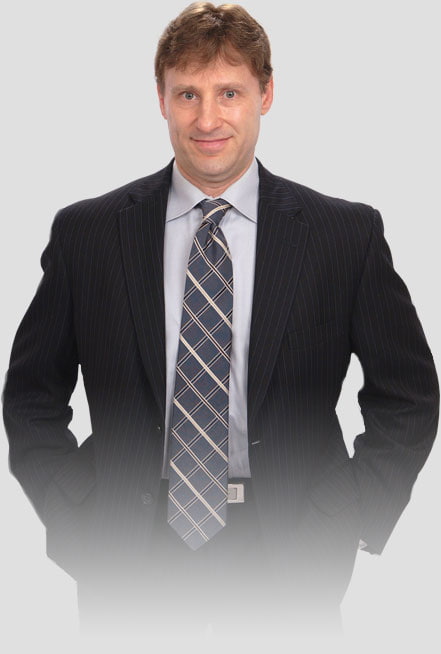 Scott Grabel is the Owner and Supervising Attorney of Grabel & Associates, Michigan’s premier criminal defense firm which handles driver’s license restoration, criminal appeals, and all types of felony and misdemeanor cases. He has successfully argued several criminal appeals and tirelessly fights for the best results for his clients. Mr. Grabel has worked hard to craft an exceptional criminal defense team and handles cases of his own as well as supervising and working in conjunction with several Associate Attorneys.

Mr. Grabel attended Thomas M. Cooley Law School and graduated in 1994 with honors and in the top ten percent of his class. He worked in the Prehearing Department of the Michigan Court of Appeals before starting his private practice in 1999. Mr. Grabel has provided commentary for numerous news articles and his written works are featured in two publications. He has appeared on Court TV’s Best Defense and Nightline. He taught as an adjunct professor for Thomas M. Cooley Law School and volunteered as a mentor for the Ingham County Bar’s Mentoring Program.