In Michigan, laws regarding drunk driving are extremely strict. If arrested for DUI and you refuse a chemical test, your driver’s license may be suspended for one year. Under Michigan’s Implied Consent Law, MCL 257.625c, any individual who operates a vehicle gives his or her consent to submit to chemical testing if arrested on suspicion of driving under the influence. This applies to anyone who operates a vehicle in any location open to the general public, including not only roadways but parking lots and other areas. You agreed to this when you applied for your driver’s license, although you likely were not aware of it. 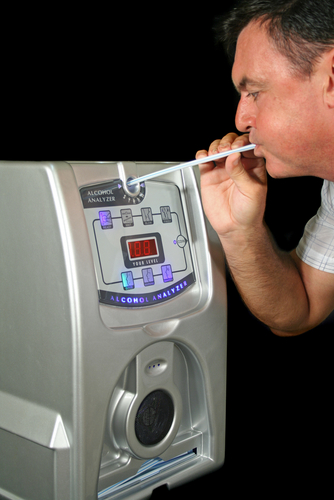 A one-year suspension applies to first-time offenders; if you are arrested for DUI a second time within seven years of the first, your driver’s license will be suspended for two years. Suspension of your license is separate from the criminal offense of driving under the influence, and is administrative in nature. Your driver’s license will be submitted immediately after refusing a breath test administered at the police station (this does not apply to a roadside or preliminary breath test).

If your driver’s license was suspended after refusing to take a breath test, it may be possible to challenge the suspension in court according to the circumstances of your case. For example, the traffic stop may have been unlawful; police must have reasonable suspicion to pull you over. If you have no prior drunk driving conviction or arrest, it may be easier to have your driving privileges restored. Ultimately, it is highly recommended you discuss your situation with an experienced Michigan driver’s license reinstatement attorney, who can review your case and help determine whether it may be possible to have your license restored.

Having your driving privileges taken away can create a devastating hardship on your life. Getting to work, school, doctor’s appointments, and other important destinations becomes very difficult. If your driver’s license has been suspended or revoked due to a conviction for driving under the influence of alcohol or drugs, consult with a capable lawyer right away.