In 2010, Jimmie Allen Nelson was convicted of a murder which occurred some 30 years ago. Nelson was found guilty in the 1980 murder of Cherita Thomas, who was 20 years old at the time. Authorities believe Nelson killed Thomas, and then buried her body after picking her up in AuSable Township when her car appeared to have broken down. The defendant freely admits that he did pick her up, then claims he drove her to a friend’s apartment before finally driving her to a restaurant, which was the last place he claims to have seen her. 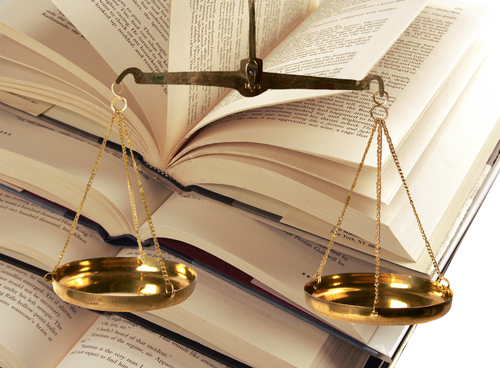 In the meantime, Nelson’s defense attorney filed a motion that a hearing be conducted for “immediate consideration” regarding his client’s bond. Upon reversing his conviction in 2012, Nelson’s request for bond was denied; the same was true while he appealed the Supreme Court’s reinstatement of his murder conviction. The Michigan Court of Appeals granted the motion. Nelson’s bond hearing is scheduled in Iosco County 23rd Circuit Clerk on October 14.

Nelson, who is now 61 years old, is no stranger to the legal system. In 2006, Nelson was charged with five counts of perjury and one count of obstruction of justice in the disappearance of Thomas. He was also charged with murder in the Thomas case. While convicted of the other charges, the presiding judge in the case dismissed the murder charge against Nelson.

Prosecutors in the case appealed the dismissal, resulting in a 2010 trial in which Nelson was found guilty. His attorney appealed the conviction in 2012 and won, only for the conviction to be reinstated by the state’s Supreme Court earlier this year.

Nelson is currently incarcerated at the Michigan Department of Corrections Facility in St. Louis, Michigan, where he is serving a 25 to 50 year sentence for allegedly murdering Thomas.

Michigan criminal appeals attorneys know that the road to freedom is often long and full of holes for those wrongly convicted of crimes they did not commit. As indicated by the above story, the appeals process can be full of unexpected twists and turns. One moment your conviction has been overturned, the next moment another court disagrees.

It is critical to obtain a skilled and experienced Michigan criminal appeals lawyer when your freedom and future are at stake. Make the right decision in choosing an attorney can mean the difference between winning your freedom, and remaining incarcerated for a substantial portion of your life.