17-year-old Tavion Damon Spiller, 18-year-old Lamar Ali Williams II, and 19-year-old Jayre Darnell Reed have been arraigned on murder charges in connection with a shooting that took the life Daren L. Bowden. The shooting occurred in Flint on January 29, according to news reports at Mlive.com. 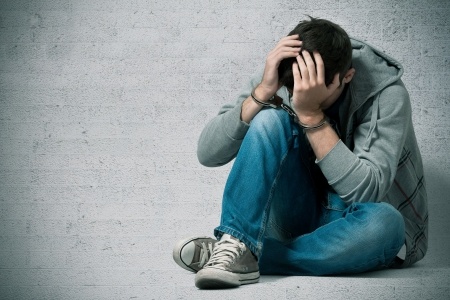 Bowden had two other men with him when he was shot who were unfamiliar with the Flint area and drove him 50 miles for help; he later died at a Royal Oak hospital.

Few details have been made public as to the motive for the shooting. Brad Barksdale, former Flint Police Chief, said he saw a group of young men talking in the street as he was blowing snow in his driveway; he then heard gunfire and called police. Barksdale reportedly witnessed some of the men heading south after getting into an SUV.

Felony or first-degree murder is the most serious criminal charge an individual may face in the state of Michigan. If convicted, these teens could spend the rest of their lives behind bars as the maximum sentence for felony murder is life in prison.

It is vital that anyone accused of or charged with a homicide offense contact an aggressive Michigan criminal defense attorney right away. The sooner you contact a lawyer, the better the outcome will likely be as critical evidence and information which may be to your advantage is essential to positive results. Over time, this information may be lost, witnesses’ memories become faded, and all of this can have a devastating impact on the outcome.

Contacting an attorney in the early stages may make it possible for your attorney to prevent charges being filed, or help you determine whether it may be advantageous to plead guilty to reduced charges. Should your case go to trial, your attorney will do everything possible to ensure you are not found guilty.